Finally here it is: my report from the OzoneSnowkiteMasters. My kite sponsor threw this amazing snowkite event so it was no question for me to take part and explore the Swiss Bernina pass. So from February 27th to March 2nd I participated and met a lot of people from Ozone. The Engadin was packed with snow and the hospice was half snowed-in. Pretty winter wonderland 🙂

At the first day of the OzoneSnowkiteMasters the wind was blowing from the South and the event was transferred to the Lake Silvaplana. There we joined forces with the Swiss Kitesurf Association and hold the races together. Almost 50 participants battled for the victory.  Wind between 10-14 knots, sun, enough snow and even some fresh snowfall brought a smile on the faces to all the contestants. Five races were held before the contestants were released for hot wine punch and beer.

At the second day the event was started at the Bernina spot. In the morning it was sunny but with the wind picking up visibility quickly declined. The Best Line contest could therefore not be started yet as it was not possible to see far enough. But the conditions were fine for freeriding so there was plenty of kite testing and attempts to get the fastest speed for the KiteTracker speed contest. I got up to 53 km/h. When the wind got too strong the event tents had to be put down and the more comfortable part of the day was started. The participants of the OSKM headed back to the hospice and relaxed before the riders’ dinner and another night of partying. On Saturday night the winners were awarded and I got a super nice goblet.  After that the award party rocked the hospice:-) 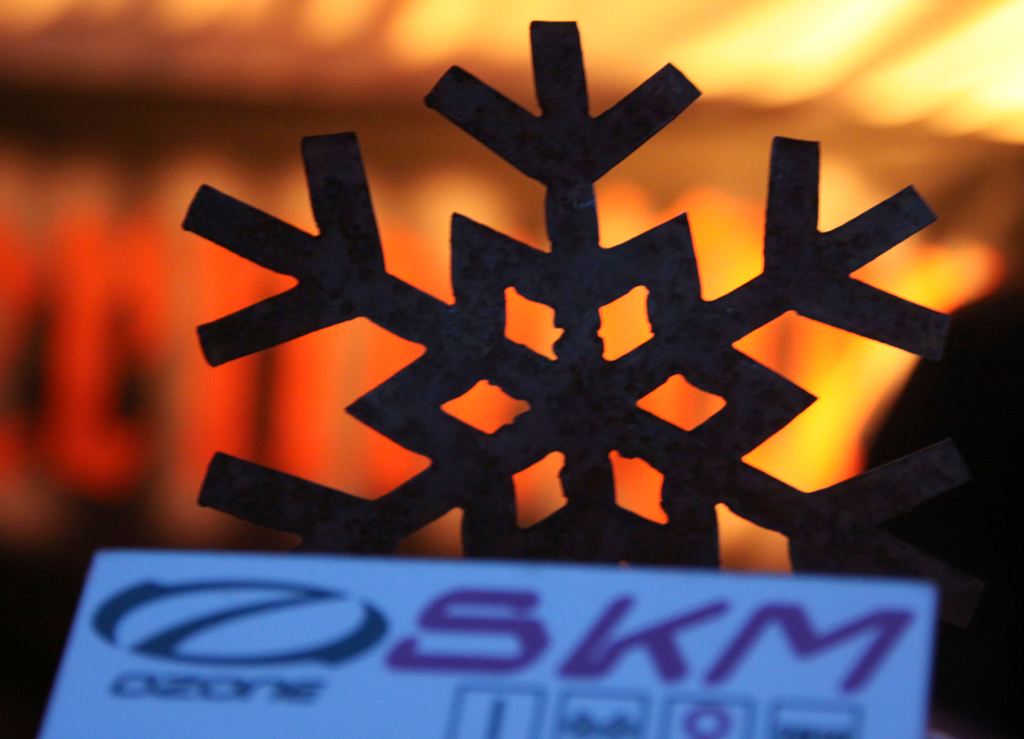 Sunday morning we all had an early start as the conditions were perfect with Northerly winds sun and 30 cm of fresh snow. My team mate Flo Gruber and I had a nice session and took some pictures.

I was als doing some press work and was interviewed about the event (in German, click to enlarge): 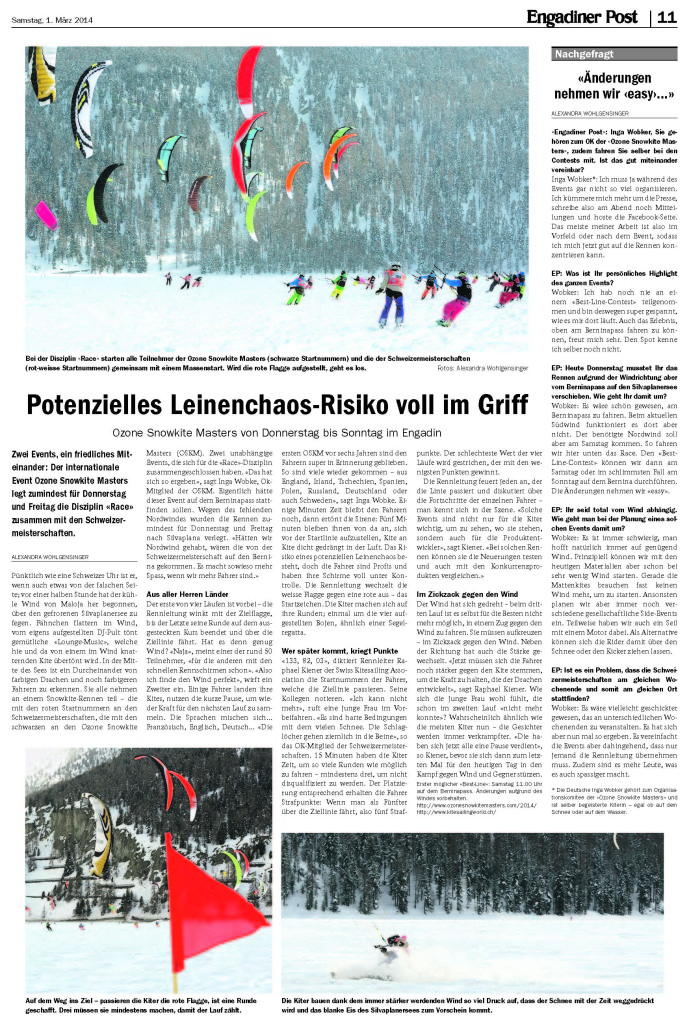 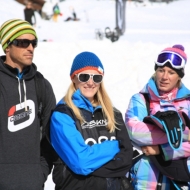 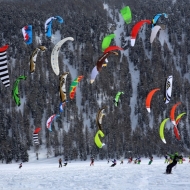 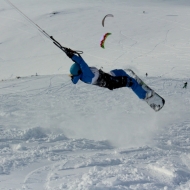 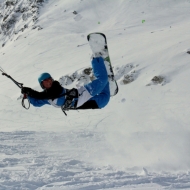 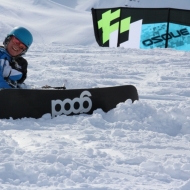 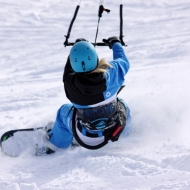 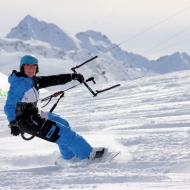 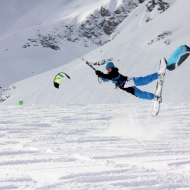 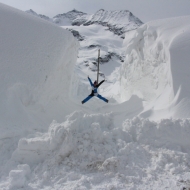 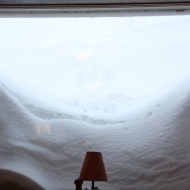 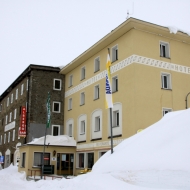 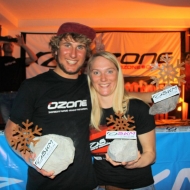 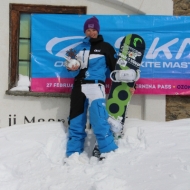 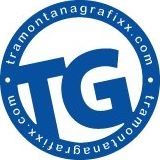